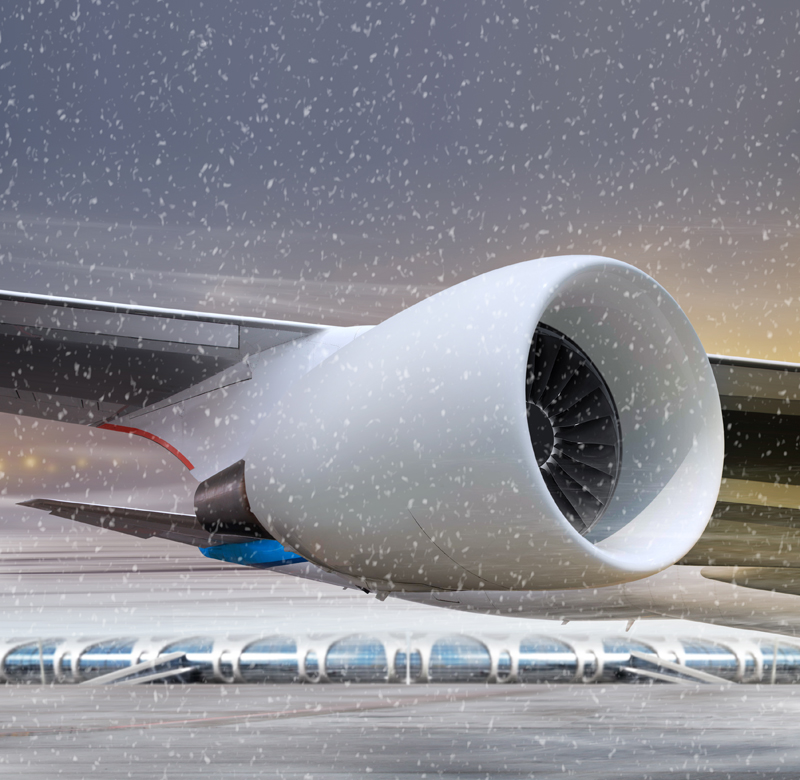 How? EGC utilized its unique thermoelectric thin-film heater technology to achieve faster thermal response, improved temperature stability and increased operating efficiency over conventional metallic element resistance heaters. Its PTC solution was ideal since the flexible, electrically conductive nature of graphite foil technology has none of the drawbacks or limited effectiveness of the boot or weeping wing. Instead of the chemical mess of liquid deicers and the added weight/performance drag of boots, PTC can cover a large surface area without significant weight penalties. And, an exact concentration of heat automatically breaks the bond between the ice and heater surface during each cycle. What’s more, energy is controlled across the system, so the leading edge and shed zones can be heated according to individual needs.

All of which has led to the EGC de-icing system having a pretty major impact on the aviation industry.

Want to know more about rapid, even heating of large surface areas in airplanes or otherwise? Contact the EGC team at 440-285-5835 or email us. 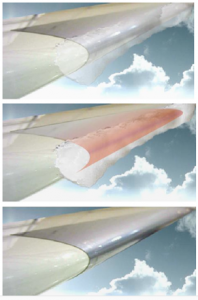