Compression packing, a look beyond the standard stuffing box. 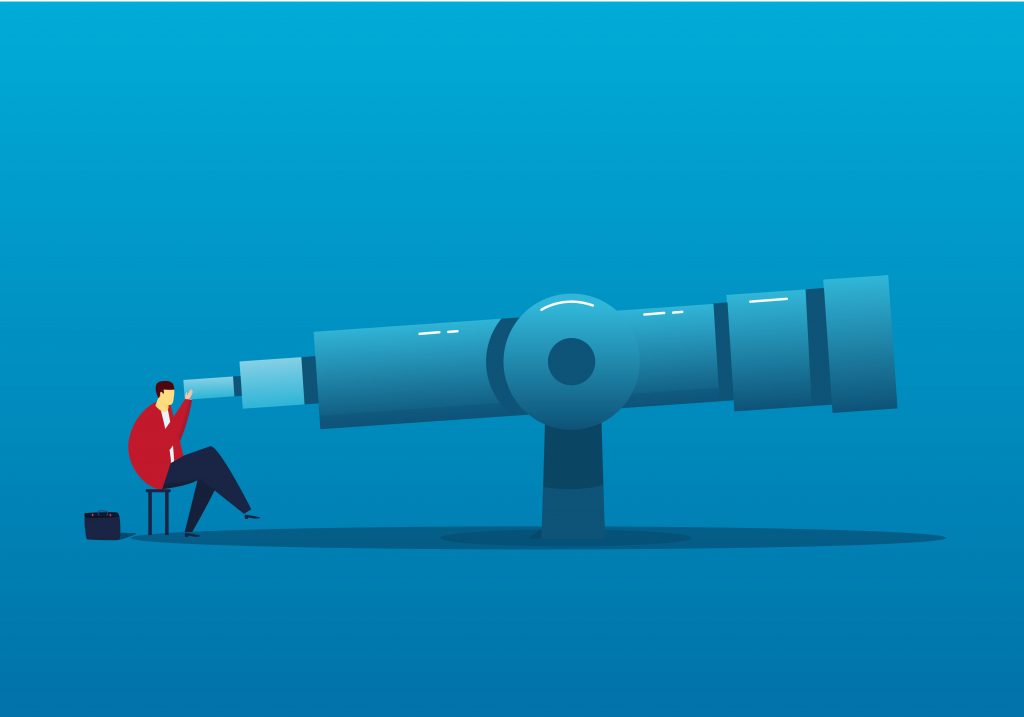 Everyone is familiar with stem packing. The most common type is braided compression packing. Braided packing is used in a wide range of applications. Depending on the service, construction materials can be as diverse as plants or animal derivatives, mineral fibers or synthetic plastics, and even metal. The process of cutting rings from rope packing, inserting them into a stuffing box, and torquing them to the right density is familiar. But there are other methods as well.

Another manufacturing method that EGC has been using since 1978 is called die-molding. It is the process of wrapping a material around a mandrel, placing it in a die and preforming it to make a seal. EGC has ten presses, from a small 2,000-pound pneumatic press up to a 400 tons hydraulic press. The smaller parts require lower loading but faster actuation time. The larger hydraulic press is significantly slower but has a higher load capability. Using these and other manufacturing technologies, packing works in applications as different as aerospace, heavy trucking and power generation. It’s almost unbelievably versatile as a sealing solution.

The origin of packing.

Compression packing is an ancient technology dating back over 5000 years.

Boats and ships used a rudder as a steering mechanism. The rudder shaft penetrates the hull of the vessel below the water line, so water can leak into the bilge. Ancient sailors, using the top technology of the day, would take pieces of clothing, sailcloth, and rope, cover it with animal fat or wax and stuff it into the gap around the shaft. Eventually, a box was secured around the shaft and a gland, which could be tightened to compress the packing material, was created to improve sealing and longevity. Hence, the birth of the terms “compression packing,” “stuffing box,” and “gland.”

Over time, many improvements in packing construction and materials have been made. Packing today can be made of Flax, Kevlar, PTFE, Graphite or metal. It typically has a square cross-section and is sold in precut rings or in large coils, as shown in figure 1. 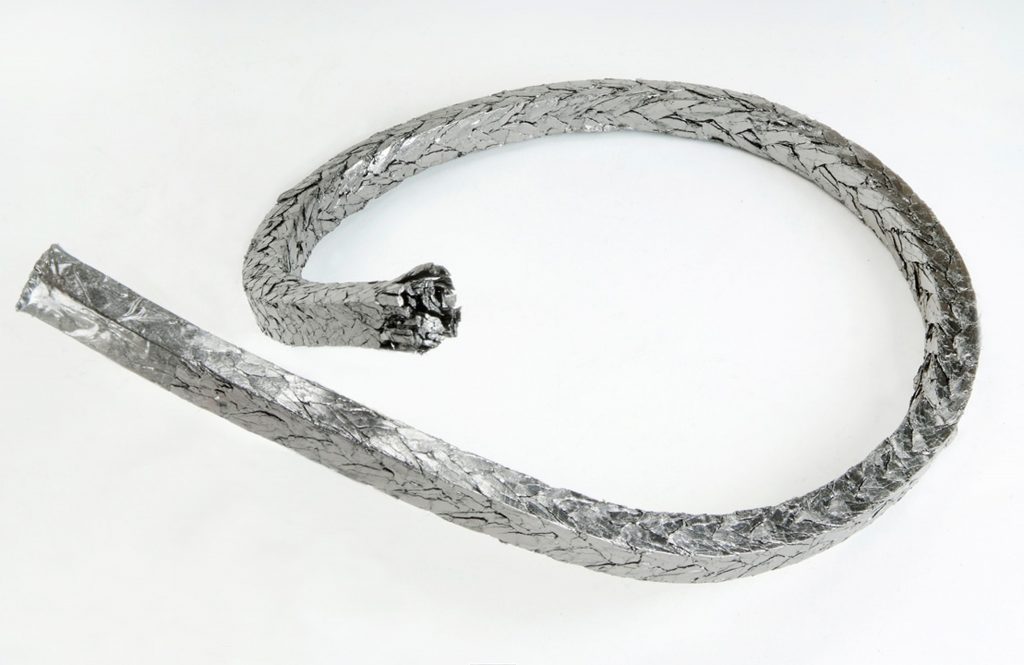 Synthetic aramid fibers are abrasion resistant and can handle higher temperatures and shaft speeds. PTFE has excellent lubricity and chemical resistance. EGC graphite coupled with mica or an aramid fiber can stave off the heat generated by a rotating shaft and provide long life in some challenging applications. 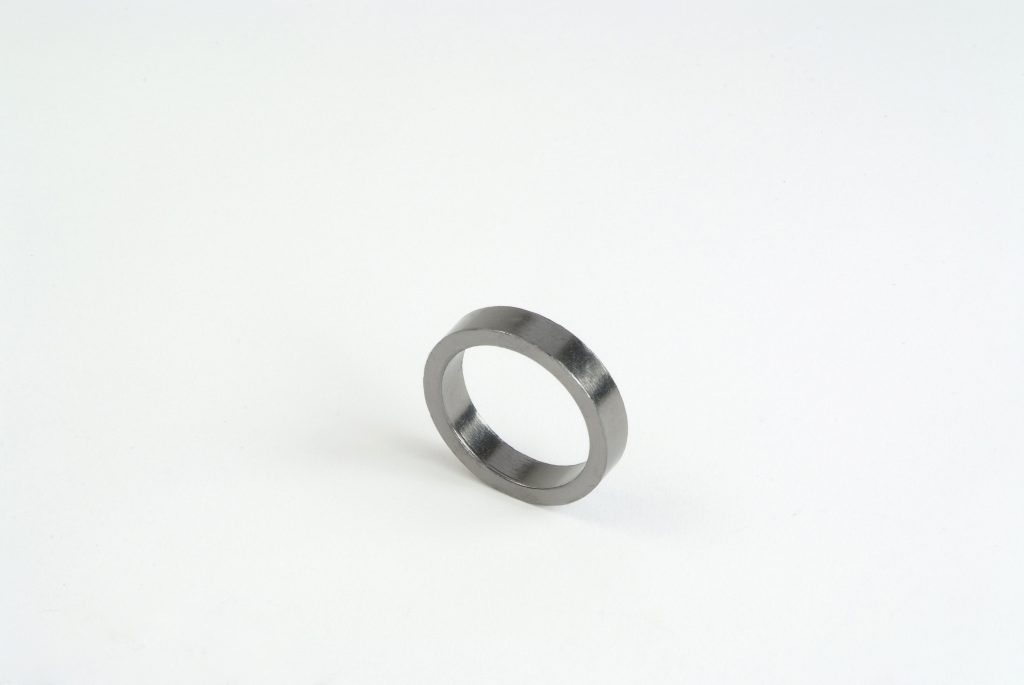 Not only are EGC die formed rings easier and quicker to install, but the pre-compression increases the density of each ring and reduces the gland loads necessary to seat and compress multiple rings in the stuffing box. The result is lower friction on the shaft or the spindle, with improved sealing performance and a longer life. When EGC designs a die-formed ring, it checks the mating components around the ring. When the clearances are tight, graphite may be all you need. When the clearances are too high, EGC adds materials like anti-extrusion, mesh ends and braided packing on the top and bottom that is Inconel reinforced.

EGC looks next at density. The standard is 85 lbs./cubic foot where you have no controlled compression. Where there is controlled compression, we bring the installed density to a level where that makes a good, solid seal. EGC is an expert at weight and tolerance control, a superior system for tool designs and understanding the growth of graphite. For high-temperature applications, EGC uses Thermafoil X due to the amount of extreme graphite oxidation that standard grades have.

As mentioned in an article previously published by the Fluid Sealing Association, there are several key factors to consider when choosing the right packing. They include:

In our next article, we’ll look at some applications to consider when you’re going way beyond the typical stuffing box!